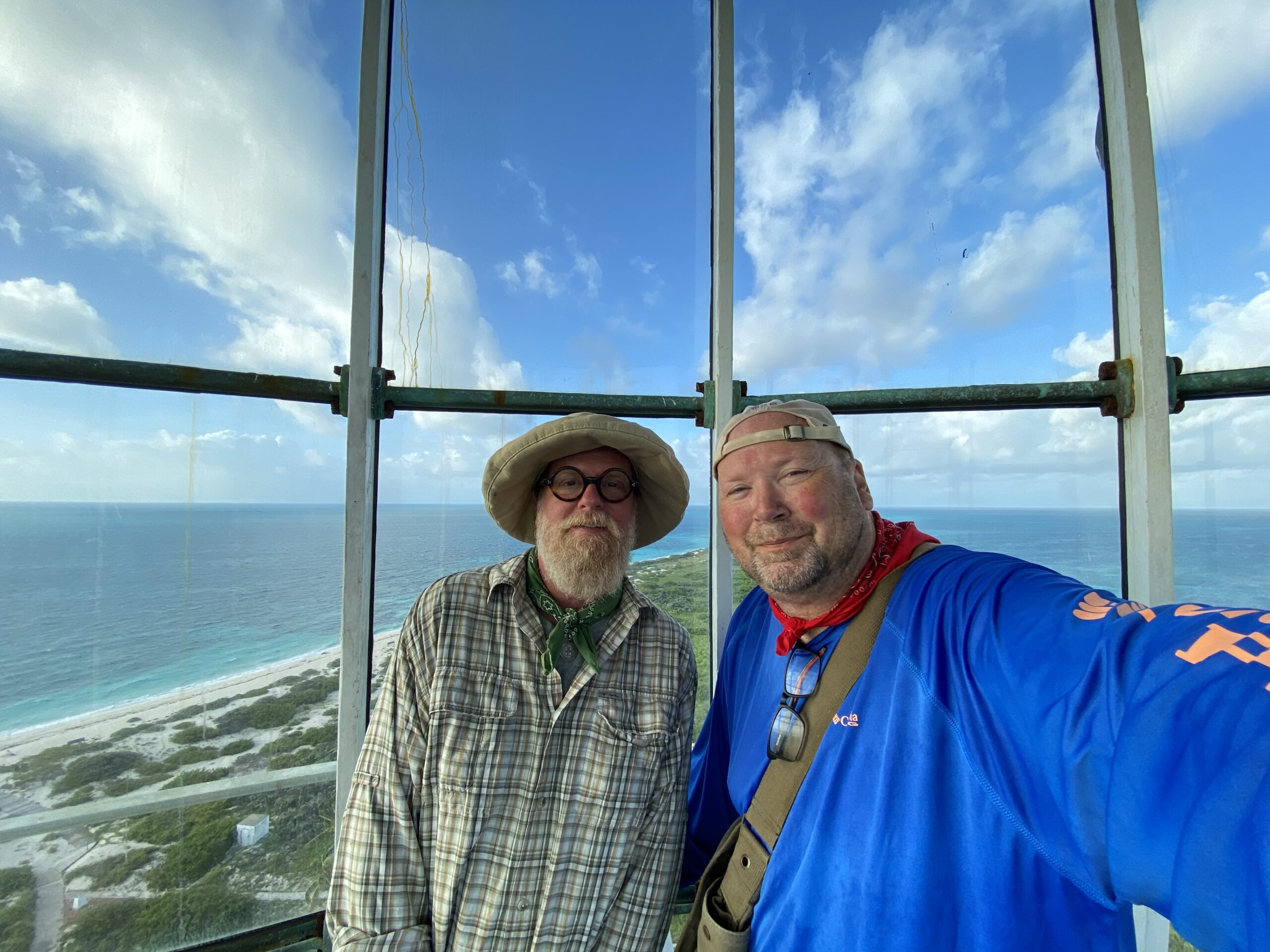 For today’s episode, I’m having a follow-up conversation with artists Shannon Torrence and Carl Stoveland. I first spoke with Shannon and Carl about two months ago in Episode 176. They told me about their upcoming month-long artist residency at Dry Tortugas National Park, which is 70 miles west of Key West, Florida. On Loggerhead Key, Shannon would be painting with acrylics and Carl would be taking photographs, videos, and painting watercolors. They were taken out there by boat with everything they needed for a month: paints, paper, easel, cameras and film, and of course, their clothing and food. If you haven’t listened to Episode 176 yet, I suggest you go back and listen to that first. They told me how they applied for this artist residency through the National Parks Arts Foundation, and that they planned to make a documentary film of this residency. Their final product is changing a little bit, as you’ll hear in today’s episode, as a result of what they saw during their time on the island. But they’ve returned with many paintings, photos, and film footage, and they’re excited to share their experiences with us. Here they are talking about their month together at Dry Tortugas National Park, on the 64 acre island called Loggerhead Key. 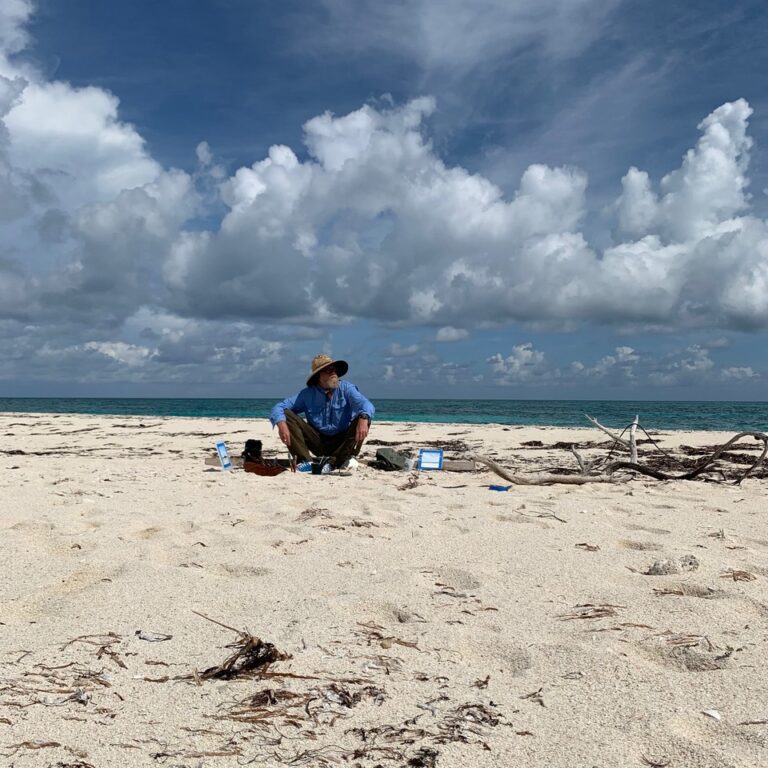 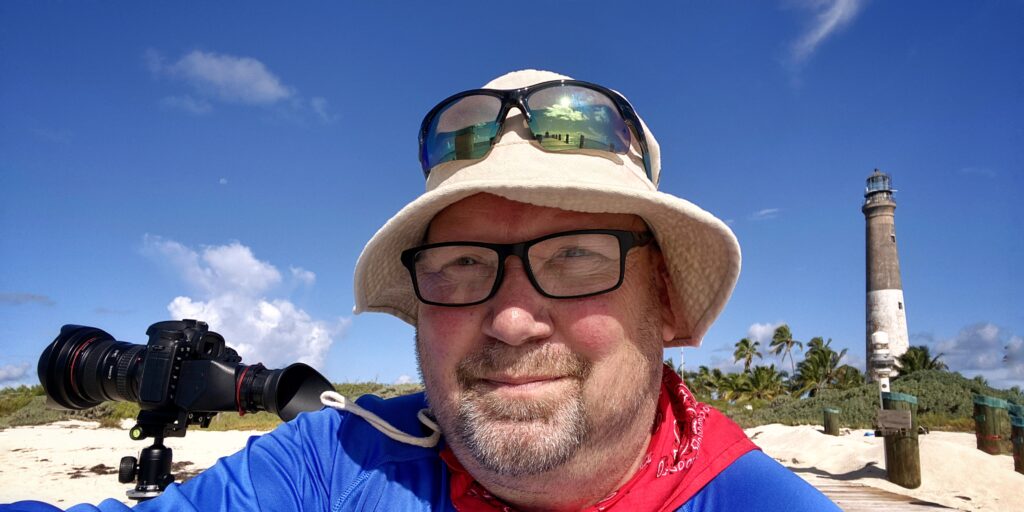 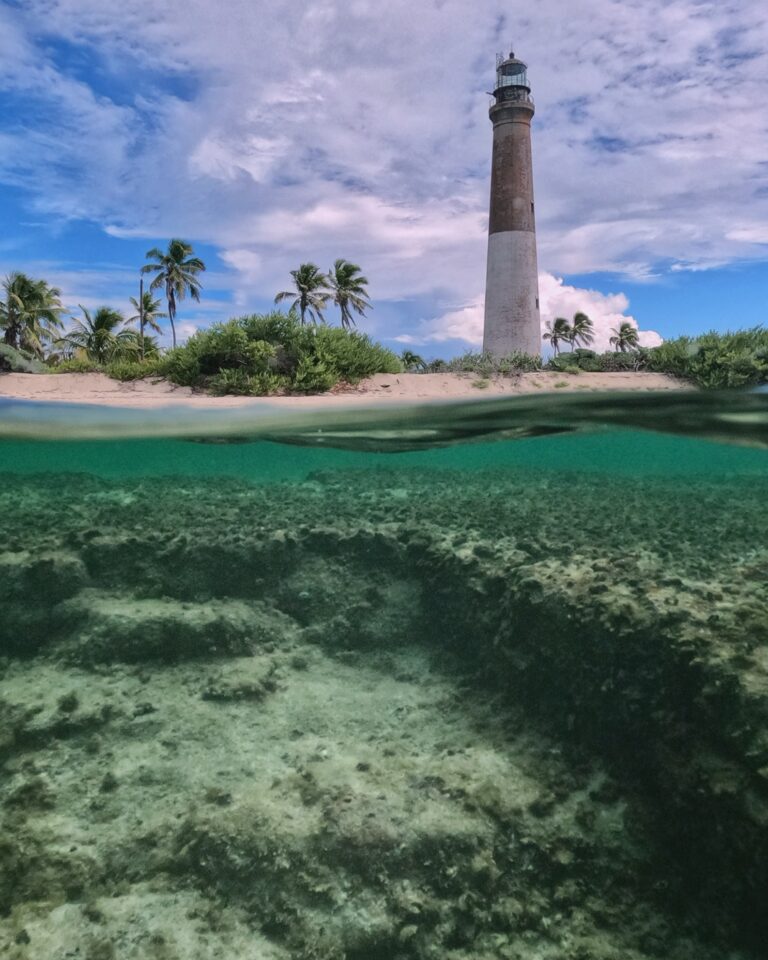 You can find their podcast here.

In January, 2021, Shannon will be showing his art at Palm Beach Framemakers, and in November 2021 they hope to be at The Gallery on Greene in Key West.

Here are some great takeaways from our conversation: